Very exciting news, as Kutchan Town Government has announced just over 900,000,000 yen in much needed funds (mainly from the central government) for infrastructure in Hirafu Village. Taiga Real Estate and Project Management was appointed as the sole foreign representative on the steering committee, consisting of local businesses, municipal and district government. We believe in active contributions to affect change, even though this often means volunteering for spans stretching into years. 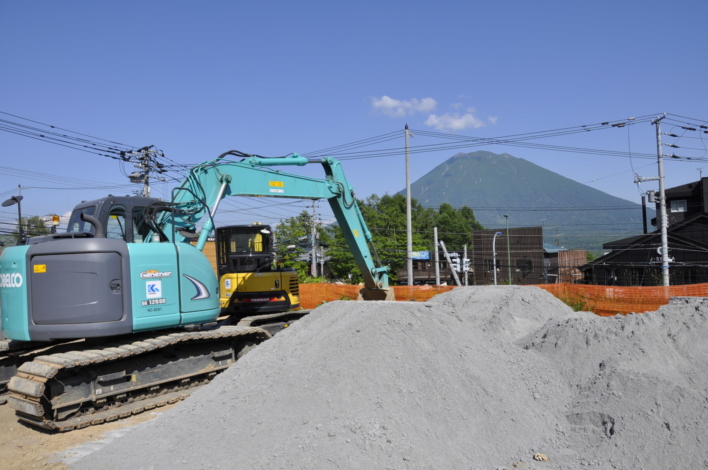 Riccardo Tossani, architect and urban designer of Riccardo Tossani Architecture (Tokyo and Niseko) was appointed as a special observer to the steering committee , advising the committee, comparing master planning strategies in other famous resorts and participating in decision-making processes. Community meetings were held several times last year, and locals had the opportunity to make suggestions. The proposed budget includes the following items:

Further community consultations are still needed to refine the budget, but this is a great announcement about new amenities. A fixed timeline has yet to be announced.