Taiga is an active participant in the community, and believes that by volunteering with other locals we can improve Hirafu Village and the Niseko area.  Although the resort is 50 years old, there is still plenty of room to improve the visitor experience.

Keith Rodgers was appointed to the Hirafu Area Management Steering Committee by Kutchan Mayor Nishie in May 2016, and is currently pushing for swift government action on infrastructure upgrades.

Since 2012, Keith has been actively involved in the proposed Hirafu Business Improvement District (BID), which aims to earmark funds for small, targeted infrastructure improvements.

In 2013, Keith was appointed by Kutchan Mayor Fukushima to be on the Hirafu Master Planning Steering Committee, which is researching major capital improvements.  The committee is comprised of local businesses, municipal and district governments.

In the summer of 2011, Taiga spearheaded the Niseko Tsunami Relief Summer Program, which brought over 420 refugees and displaced people from Fukushima and Miyagi prefectures to Niseko.

Also in 2011, Keith contributed to the revised sign guidelines for Hirafu Village. 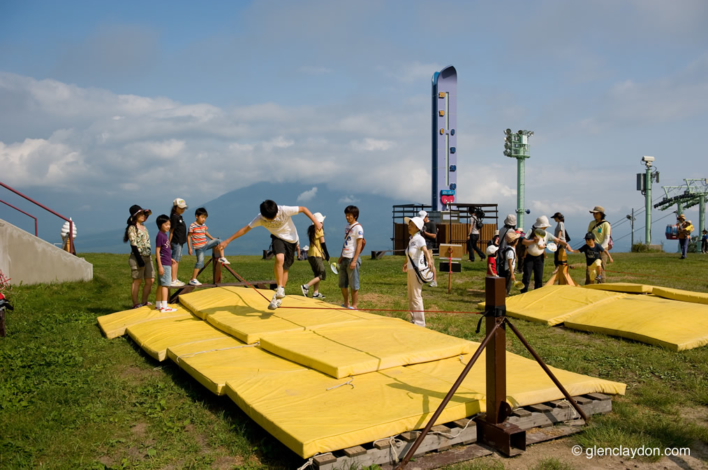